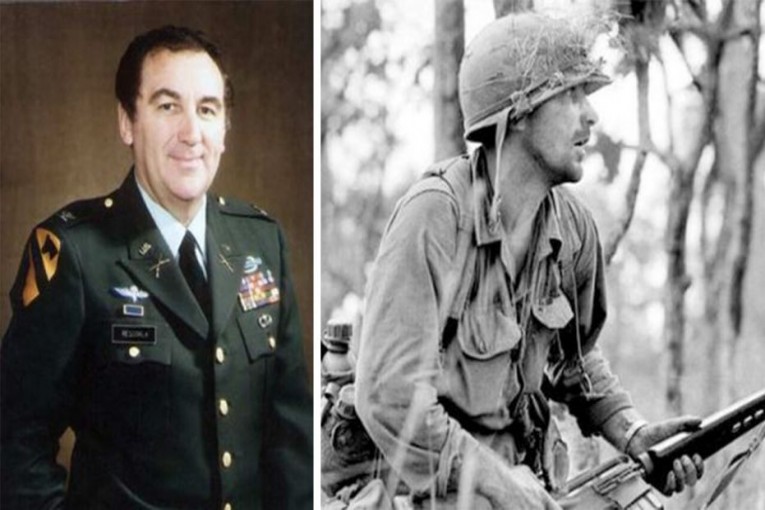 Social media influencers and other celebrities, on the other hand, often have the power to dictate the way people think and act. Billions of dollars are spent on products advertised by social media influencers every year; almost everyone loves buying a product that is used and endorsed by their favorite celebrity.

Still, there are people who have made incredible sacrifices and never gained popularity or fame for their services. Tragically, on September 11, 2001, America was subject to a terrorist attack that led to the deaths of 3000 people.

Despite the story being incredibly sad, there is reason to regain faith in humanity because of the 9/11 attacks. Many heroes were born that day. Even though many people suffered terrible losses, many people made sacrifices that would immortalize them as martyrs.

This article illustrates the story of a hero that gave his life to protect others on 9/11; his story offers us inspiration and hope that should influence all of us to be better.

The Story of Rick Rescorla

Rick Rescorla was in the South Tower in New York City on the day of the terrorist attacks. He was already an elite warrior who had dedicated his life to the service of others; in the war in Vietnam, he earned a silver star and a host of other awards for his sacrifices and his time as an officer in the Army.

One famous fact about Rescorla is that he was always willing to sing to calm down his men in battle and to help them feel inspired to serve their country. He used some of the songs that he learned as a child to inspire his people; he grew up in the United Kingdom and was known for his melodic voice.

At the time of the 9/11 attacks, Rescorla was working in the South Tower for Morgan Stanley as the head of corporate security. He was in charge of safety for the entire branch of the company and for the tower at large.

American Airlines flight 11 struck the tower next to where Rescorla was; he could see the devastation that those in the other tower were suffering. It wasn’t known at the time that a second plane was headed their way as well; even so, Rescorla wanted to clear out everyone in the tower for their safety if the other tower collapsed. He received instructions to keep everyone at their desks but told everyone to disobey them and to clear out as quickly and safely as they could.

He phoned a close friend and said that “everything above where that plane hit is going to collapse, and it’s going to take the whole building with it. I’m getting my people the f*** out of here”. He quickly issued the order to evacuate. Luckily, he had practiced with the members of his company about how they could get out of the tower quickly, so they were all able to clear out before the second plane hit.

It is estimated that Rescorla’s actions got 2700 people to evacuate the building that wouldn’t have left otherwise; little did he know that the first tower would collapse and that a second plane would hit the tower he and his company were located in. There was no way he could have known, but he still made sure to act quickly so he could protect those he was in charge of keeping safe.

Once he had cleared people out, he sang to them, as he was known to do. Calmly, he sang songs like “God Bless America” over a bullhorn. He also called his wife as he went down the stairs. She answered, and he said to her “Stop crying. I have to get these people out safely. If something should happen to me, I want you to know that I’ve never been happier. You made my life”.

Despite having cleared out thousands of people, Rescorla wanted to make sure that everyone was out safely. Rather than evacuate and escape with the people he had led out of the building, he headed back in to see if he could carry down any stragglers that were left behind or that hadn’t gotten the message.

Tragically, Rescorla was last seen headed back for more people on the 10th floor of the building. His body was never recovered, along with many others who died that day. Even so, his efforts are credited to saving near 2700 people, and he is absolutely a hero.

After learning Rescorla’s story, you may wonder how you can grow and become like him. He is certainly an example to every one of selflessness, bravery, and sacrifice. Even so, his name is not commonly known.

If we are to honor those that have given everything for us, we should make sure we remember them and give them the time and memory that they deserve. Too many times we are caught up in wanting to know what celebrities are doing, and we don’t give the time of day to learn about real heroes like Rescorla.

Though we might not have to give our lives for our friends, family, or country, we can still learn from his example and be influenced by his story. We can care about others and put others first just like he did; we can be willing to serve others.

If we are wealthy or have more than we need, we can give to others instead of taking and keeping our things for ourselves. We should all strive to learn more about the true heroes of our modern-day and seek to be influenced by them. Only by following the examples of real heroes can we see real change in the world.

At Influent, we don’t seek to help only influencers who share their products online. We also seek to help those who want to share their inspiring stories to their communities and their countries. We hope to inspire people to seek positive influencers that can help them grow and change! All in all, we hope everyone can see grow from the examples of the incredible people who have given their lives for others.